Shrewsbury Mayor’s awards up for grabs 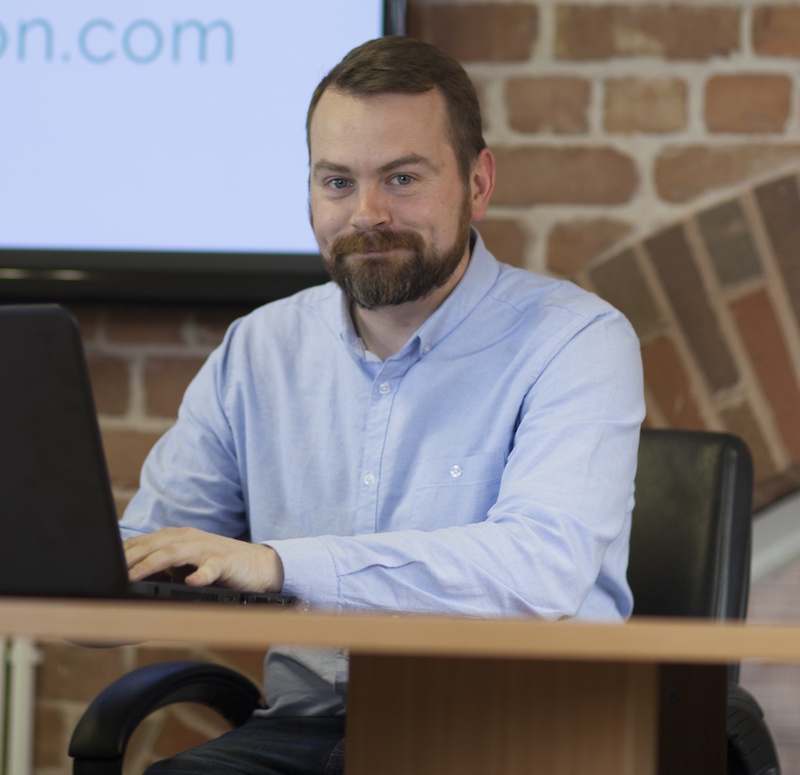 Shrewsbury’s unsung business heroes will be honoured by the town’s mayor at a special awards evening later this year. 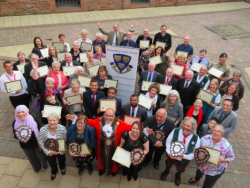 Nominations are now being sought for the awards – aimed at celebrating every part of the community in Shrewsbury.

Current mayor Phil Gillam will host the awards evening in April, with nominations for all categories closing on March 20.

The business award acknowledges the work of businesses, organisations and individuals who have contributed to the economy of the town, be it through providing job opportunities, business expansion or general promotion and marketing of Shrewsbury.

The category is also open to not for profit organisations.

Meanwhile businesses can also be nominated in a series of other categories.

The new climate emergency award recognises the work of individuals, groups, organisations and businesses that have undertaken activity to raise awareness of climate emergency locally, promoted efficiency and sustainable use of resources or undertaken initiatives to reduce the impact of carbon.

The town’s most polite businesses could be nominated for the courtesy award, recognising individuals, companies or organisations within Shrewsbury who have taken extra measures in promoting the town as a friendly and courteous place.

Businesses which have helped enhance the town’s environment and promoted its green space could also be nominated for the environmental award, whilst there is a tourism award for those organisations who have contributed to tourism within the town.

To nominate any company for any of the awards visit https://www.shrewsburytowncouncil.gov.uk/mayor-shrewsbury-awards

Businesses urged to get digital help to grow

Contact us about Shrewsbury Mayor’s awards up for grabs