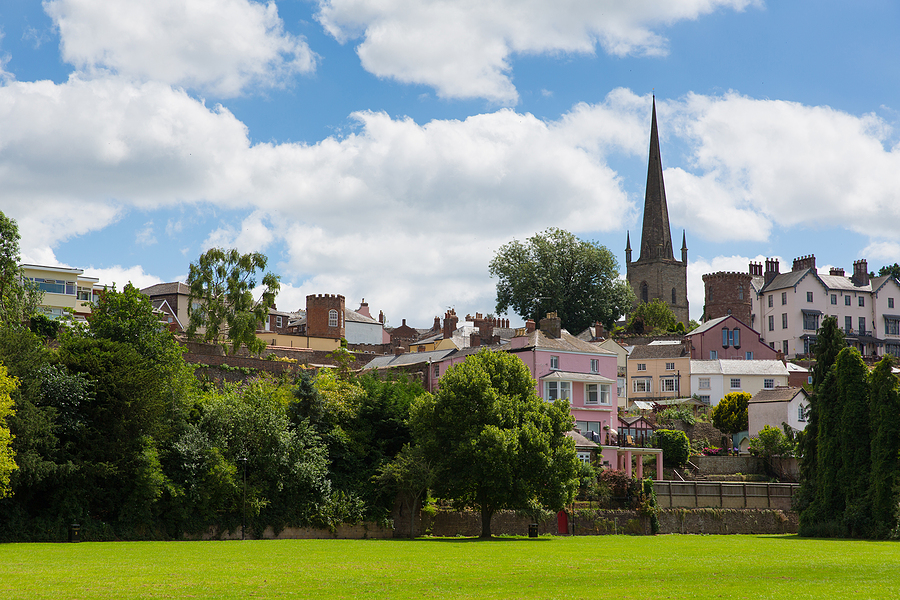 Herefordshire businesses are invited to take part in a corporate briefing later this month that will discuss economic and environmental projects throughout the region.

The hour long event hosted by the Marches Growth Hub Herefordshire will take place at the Coach House at the Royal Hotel in Ross-on-Wye and will start at 6pm on July 20.

The leader of Herefordshire Council, Cllr David Hitchiner will be in attendance, along with Cllr Ellie Chowns the environment and economy portfolio holder, and chief executive Paul Walker.

Joining them will be Ross Cook, the new director for economy and environment. Additional delegates and speakers from Herefordshire Council will also be at the briefing.

The agenda will cover areas such as Levelling Up, developing the Hereford City Centre Masterplan and Big Economic Plan, the Green Footsteps scheme, and will also include an update on the larger projects currently in progress. This event follows the success of its first summit in November last year.