The International Festival for Business 2016 (IFB2016), the world’s biggest business festival has opened this week. 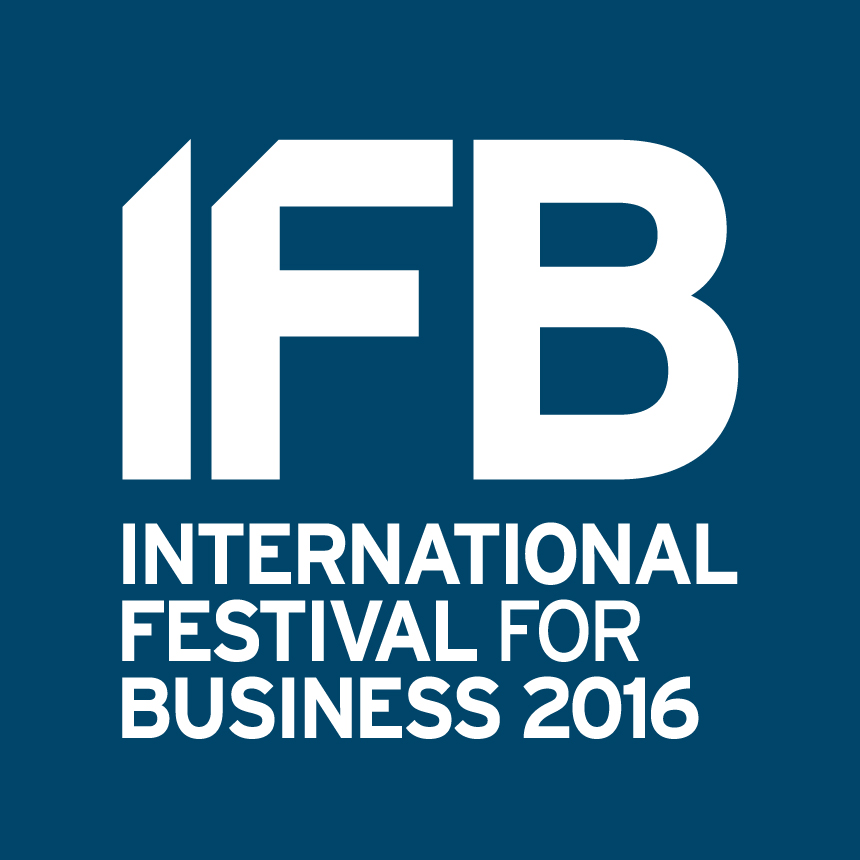 The three week festival featuring a programme of inspirational speakers, business networking and over 80 events launched with a flurry of world leaders and former heads of state, flocking to the ECL to attend the inaugural Horasis Global Meeting, which is being held in Liverpool as part of the three week festival.

Speakers at the Horasis Global Meeting include former South African president and Nobel Peace Laureate F.W. de Klerk, and the Director General of UNESCO, Irena Bokova. The event is just one of 80 taking place during the festival, with each week is clustered around a specific theme: manufacturing, creative and digital, and energy and environment.

Bentley Motors is the final international brand to join the line-up of prestigious global names taking part in the festival’s "Meet the Buyer" service, which also includes tech Giant Microsoft, Heathrow Airport and the Harada Corporation.
Companies attending IFB2016 that are members of the IFB2016 Business Club are also able to access the "Meet the Buyer" programme to meet international companies looking to forge new trading partnerships and access exclusive business services and networking opportunities.

Around 30,000 delegates are expected to attend the conference, including around 10,000 international SMEs and high-level delegates from some of the world’s fastest growing economies.

Over 108 international delegations from 95 countries, representing almost 800 companies from around the world have confirmed attendance. International delegates will be travelling a collective two million miles to IFB2016 to establish trade links with British companies looking to export products or services to global markets.